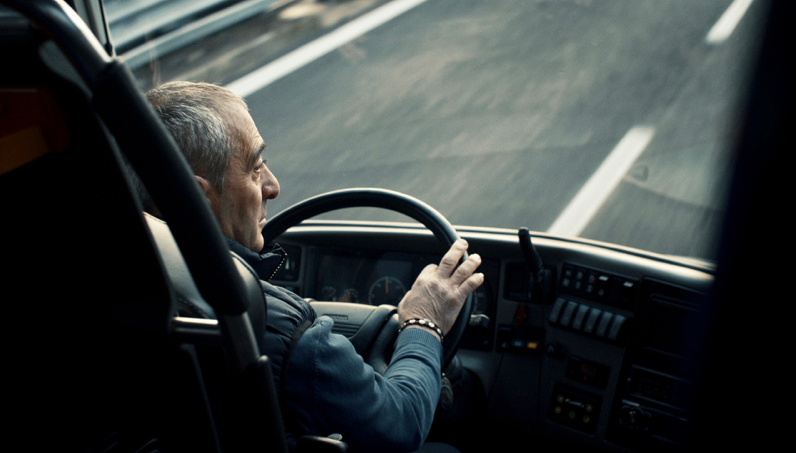 Each month, a multitude of nurses from the South of Italy cross the entire country to try their luck in an open competition for a job in the great hospitals of the North. There are just few positions for the thousands of candidates. The majority of them try several times a year. To save money, they travel over night on board of a low cost bus, that leaves them at the place to take the exam at dawn. Each of them carrying their own story, their own hopes and fears. An on-the-road documentary about the mirage of a job and the tragedy of a nation struggling with unemployment. A journey at the heart of a great social, moral and economic Italian crisis, that today has repercussions over all of Europe.